Career Promotion: Want it? Ask for it!

Although there are more women following a professional degree: 56% of total students in the US according to the U.S. Department of Education, women represent 24% of senior corporate roles according to a study from Catalyst.

On the other hand, another study from United Nations for Women, found that when a country’s women’s workforce grows, it´s economy grows too. They also found that companies where there are three or more women on senior roles have better organizational effectiveness.

According to Catalyst, businesses with the most females on leadership roles had on average, 42% bigger return on sales and 66% greater return on investments.

This unbalance between women’s effectiveness on leadership roles and their emplacement should no longer be a concern for equality and justice, but about having better performance companies and ventures.

A study called “Women in Management” from Business Insider states that women’s career promotion stagnates when approaching senior positions. This study and the “Women’s Leadership Study” from KPMG agree that one major key aspect for women’s career development and wage raise is the usefulness of a sponsor that will help them get noticed and be recognized for their job.

This means that you must not expect a promotion or a raise just by being the best employee. Directors must recognize it.

The Power of Words

Don´t be afraid to ask for a raise or a promotion. Ask for an appointment, Make him/her notice the responsibilities of your position when you joined the team, and the ones you have now.

If you don´t get that promotion now, don´t worry, you created a future opportunity for yourself on the short term. 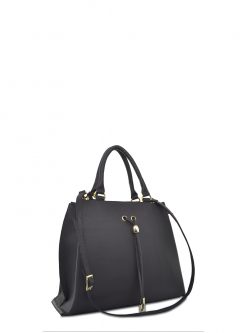 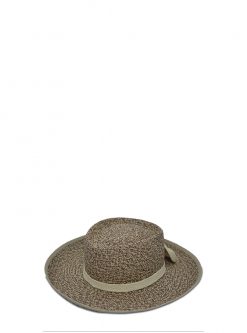 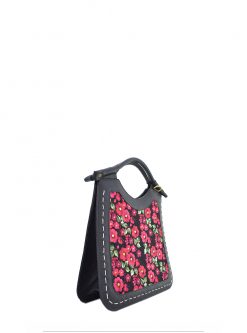 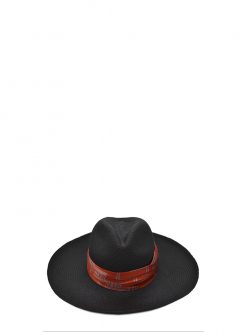 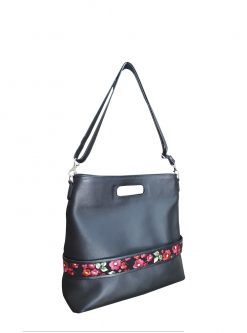 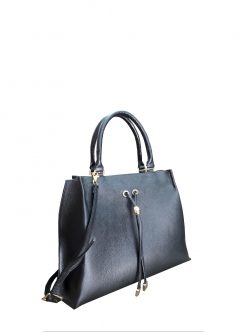 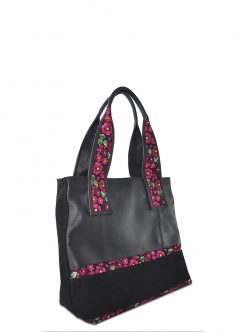 $330.00
Add to cart
We use cookies to improve your experience. Please, check our policies. If you continue using this website we assume you agree. You can adjust your cookies in your browser settings. Accept
policies
Necessary Always Enabled